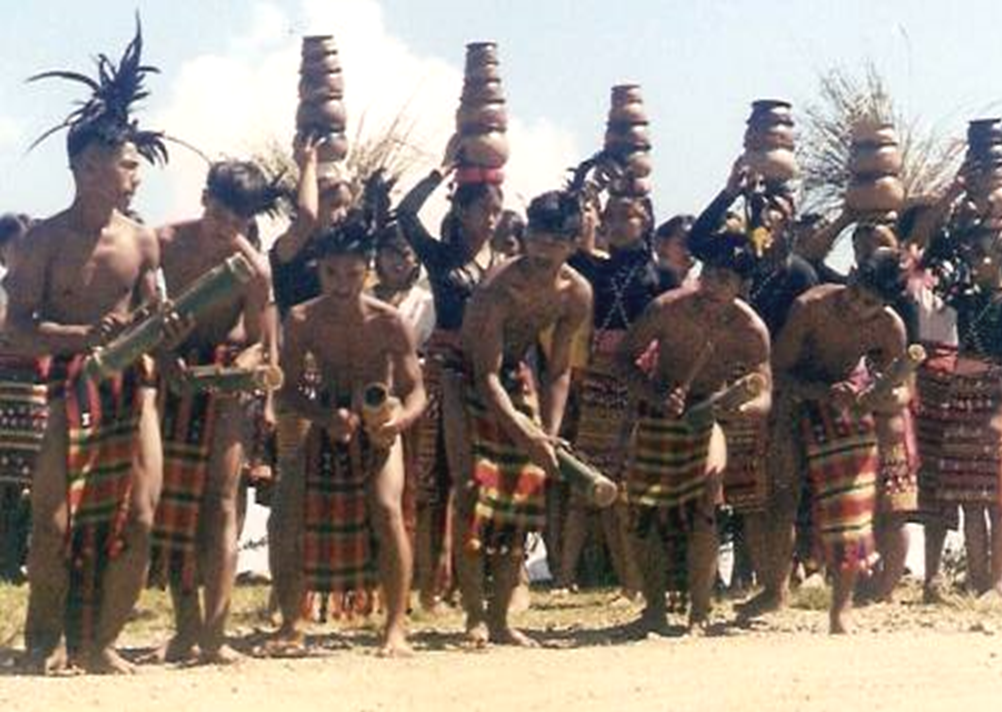 Helping to Create a Fairer World for all its Children

The Sinangpad Healthy Village Project is a project being implemented by the Sinangpad Association, Inc., a local NGO, in partnership with the Provincial Health Office and Partners in Aid. The project is in the Kalinga Province, a mountainous province in the north of the Philippine’s main island, Luzon.

The Sinangpad Association is a NGO established in Kalinga after the phase out of an AusAID health project in that province. A number of the Association’s members come from the Provincial Health Office, Rural Health Centers or local government agencies that had participated in that project. The members have now come together to sustain and build on the achievements of the AusAID project in the villages in which the latter was implemented, and to enable as many other Kalingan villages as possible to make similar improvements in their water and environmental sanitation that are essential if water-borne and vector-borne diseases and other environmentally related health problems are to be reduced.

The vision of the Sinangpad Association is a Kalinga in which all villagers work together to lead healthy lives in gender sensitive and unified communities in which indigenous cultural values continue to be respected, and in which a healthy environment is created and sustained. To help achieve this vision, the Sinangpad Healthy Village Project works to enable communities to make the most of their human potential, capabilities and resources in order to themselves realize their community’s vision and aspirations.

Resources permitting at the time, whenever a village expresses interest in participating in the Project, representatives of the Sinangpad Association visit the community and arrange to undertake an intensive one or two-day interactive training course in the village. These trainings are carried out in conjunction with representatives of the Provincial Health Office and local government agencies and cover various facets of community health development. . As environmental sanitation is a community issue, and not just an individual household issue, to ensure the commitment of all residents in any community that decides to participate in the Healthy Village Project, training is only undertaken when at least one member from 75% or more of the village households is willing (and does) attend.

The training is followed by helping community members who have attended to prioritize the environmental health risks in their area, and then to develop an action plan for reducing these risks. The type of issues the communities usually seek to address first are the reduction of open defecation by the construction of sanitary toilets, preventing pigs from wandering freely among village houses by the construction of pig pens, improving drainage, setting up effective solid waste disposal systems, and establishing vegetable gardens to improve nutrition etc. As a community seeks to remove the barriers to the health of its members, different options are often suggested and facilitated by the Sinangpad Healthy Village Project in partnership with the Local Government Units. In its suggestions, the Association always places an emphasis on the simplest, low cost but effective solutions that can be found. Wherever possible, small amounts of funding are provided to cover the purchase of construction materials such as cement or re-enforcement bars.

After the training and planning, Sinangpad Association members continue visiting the participating villages informally to monitor progress and provide further mentoring and motivation. Sinangpad me 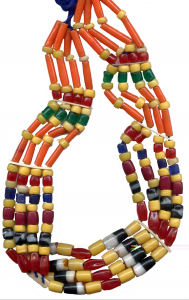 mbers also work closely with any programs being carried out across the province, such as for example, a rabies dog vaccination project and a mother and child care project. From time to time, Sinangpad and other program representatives will share the monitoring and mentoring of each other’s activities in the course of their village visits.

To date, Sinangpad has worked closely with 56 villages and is continuing to expand the number of villages whose members it is enabling to improve their health and that of their children. It has also provided an interesting model for how the work of large-scale international government to government health projects can be sustained at the local level at relatively low cost after the latter are phased out.

Partners in Aid has been helping to support the Sinangpad Healthy Village Project since 2007.

Note: Sinangpad is the name of a bead necklace, a Kalinga heirloom for young maidens passed from generation to generation. The beads of different sizes, colour & worth are taken to represent diversity in life status, culture, practices, ideals & belief, the string that binds the beads together – unity in diversity and the knot tied at the end – trust that secures partnership.